Let me tell you about one of the most amazing experiences of my life.  A total me moment.  A time where I was able to say, I am an awesome woman and I can do hard things.  RAGNAR

At the beginning of the summer, my most amazing and dear friend, Toni, asked me to do Ragnar with her.  I was very hesitant, but said that I would.  Honestly, I thought that it was going to end up that I didn’t run so I didn’t put a lot of thought into things.  You know, if you don’t think it,  it won’t come…. kind of like taxes. 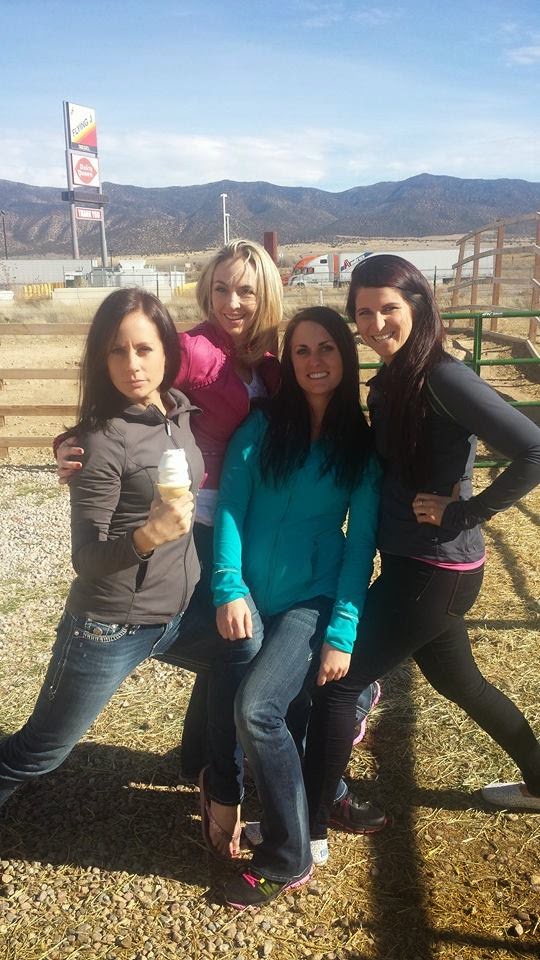 Well, before I knew it, the time had come and we were there. I didn’t put in any effort to train. That was a big mistake that I have learned my long and and hard lesson from. I am an absolute baby runner and am shocked with myself for even signing up! 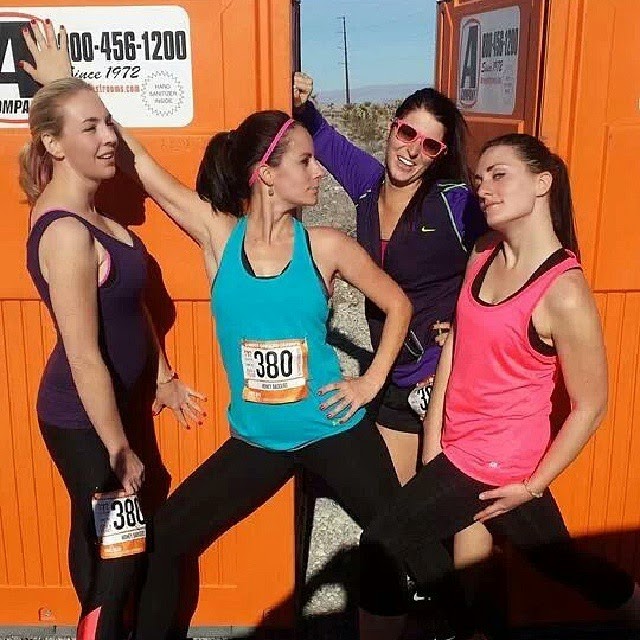 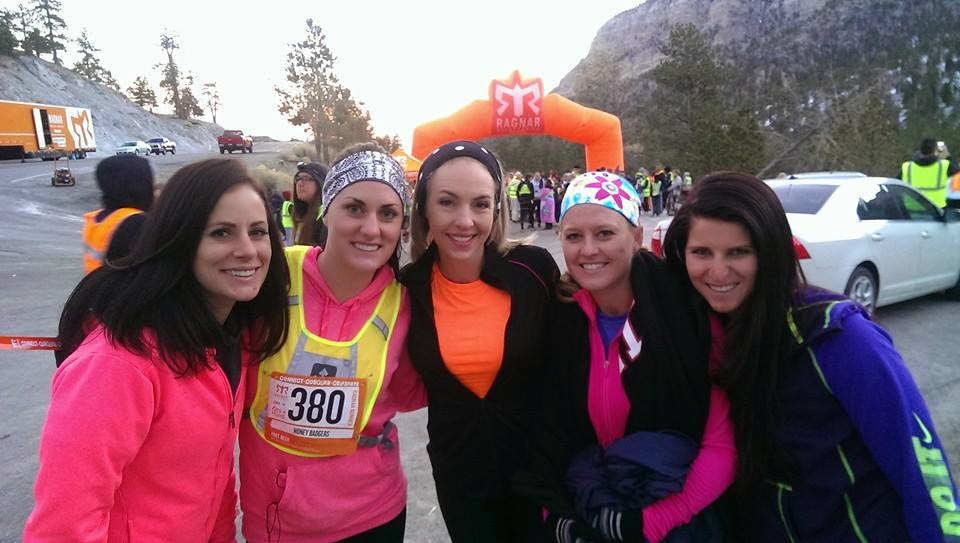 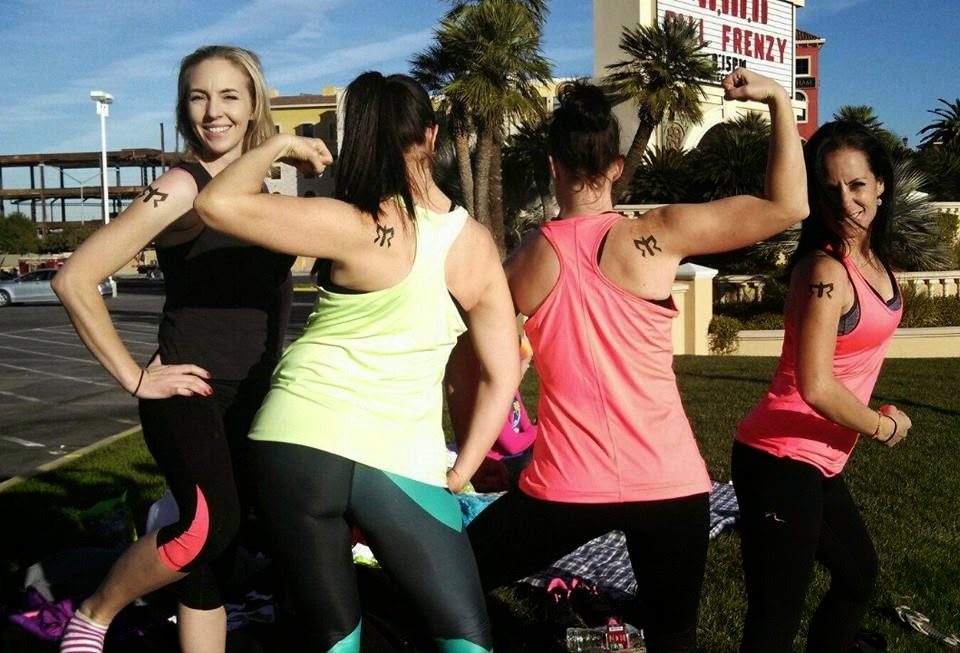 I had a great time with these ladies.  It was almost a spiritual experience in that I felt so empowered.  I felt so alive and on top of the world.

The race is a 36 hour race.  We had 12 people on our team divided into two vans.  Our van ran the first 6 legs, the next van ran the next 6 legs.  We all had a total of 3 legs.  Mine, of course, were the shortest and easiest because, let’s be honest, I am a total wuss.  I ran the second leg of the race down a canyon in Las Vegas.  It was gorgeous running down a canyon in the early morning.

I had a bit of a cool experience at the end of my first leg.  I could see the cross point where the next runner was waiting about a quarter mile down the road.  I had my tunes blaring on my ipod.  I was slightly disappointed that I wasn’t able to manipulate my ipod to get to my finishing song, Somebody, by Nickelback.  I really wanted to run in on that song.

Mid way through the song that I was listening to, the ipod stopped.  I was even more annoyed because now I wasn’t listening to anything… and then.. out of nowhere my song came on.  It was the biggest adrenaline rush.  I ran in with my fist pounding the sky. 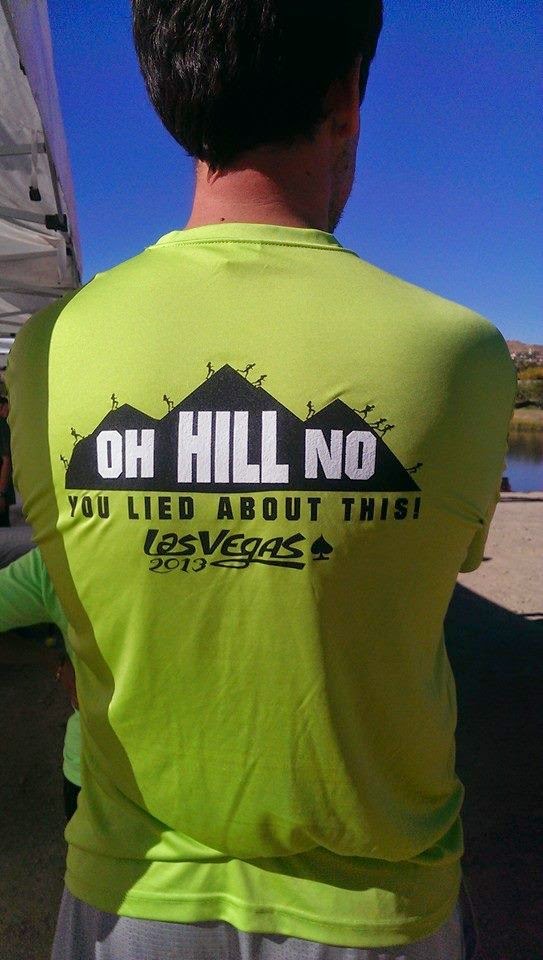 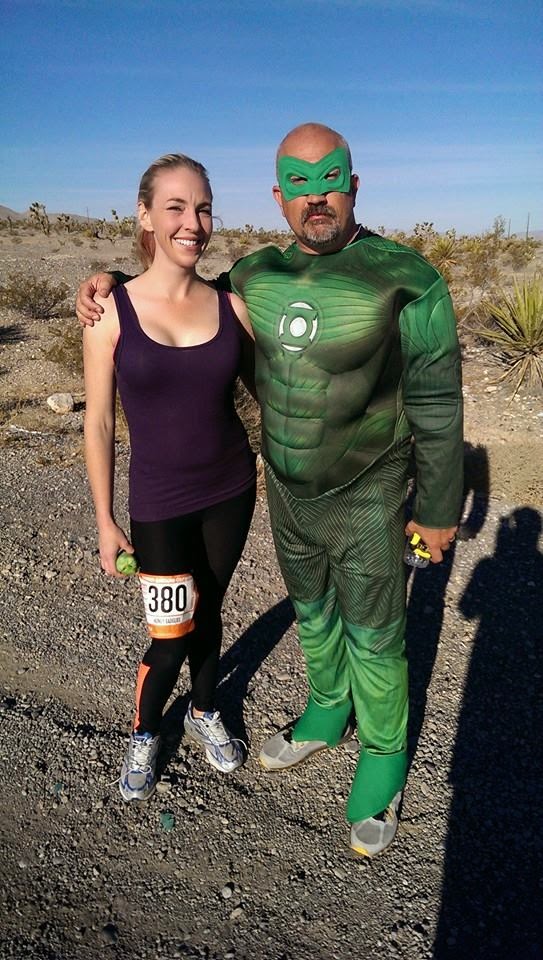 I was fascinated by the people and the crazy antics that they pulled during this race.  There was the Green Lantern, there was the Burger King, there was a guy running with a blow up doll.  Such fun.

I finished as strong as a person could finish that never ever runs.  It wet my mouth for races though.  It was worth every single ounce of sore muscle that I went home with.  I couldn’t walk, but I was holding one awesome medal!  I don’t know how serious I am going to get into running, but I certainly want to do another one of these things! 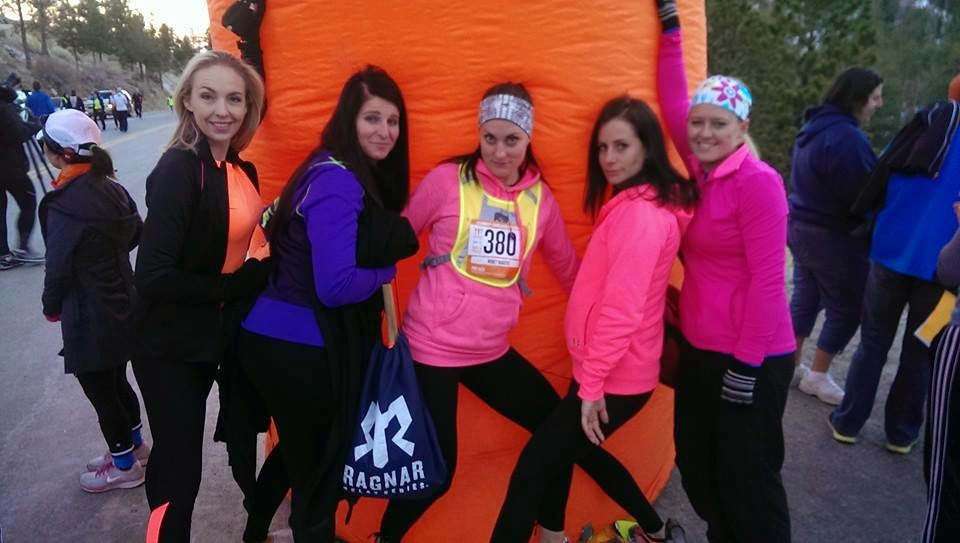 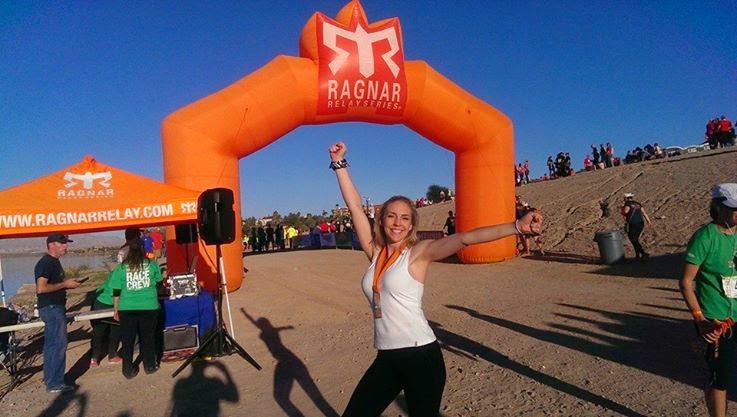 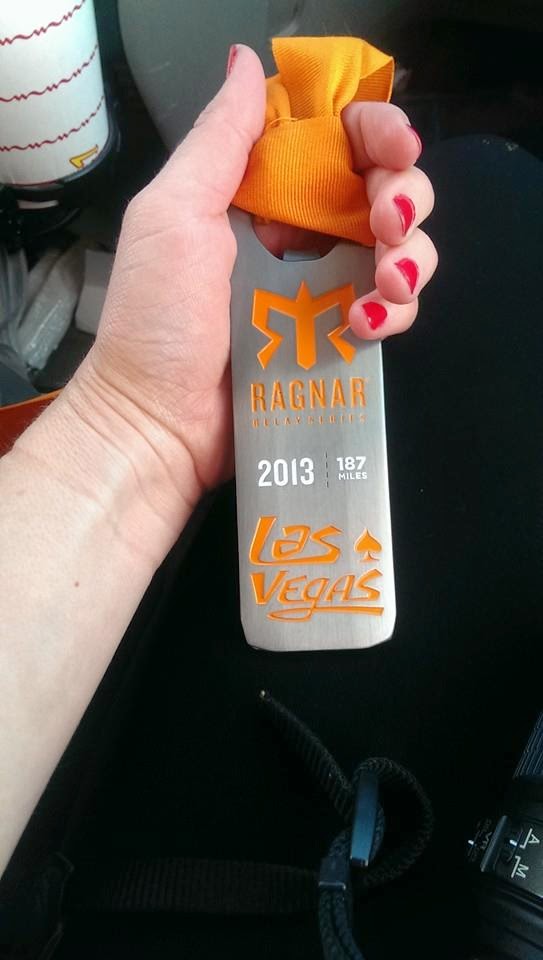 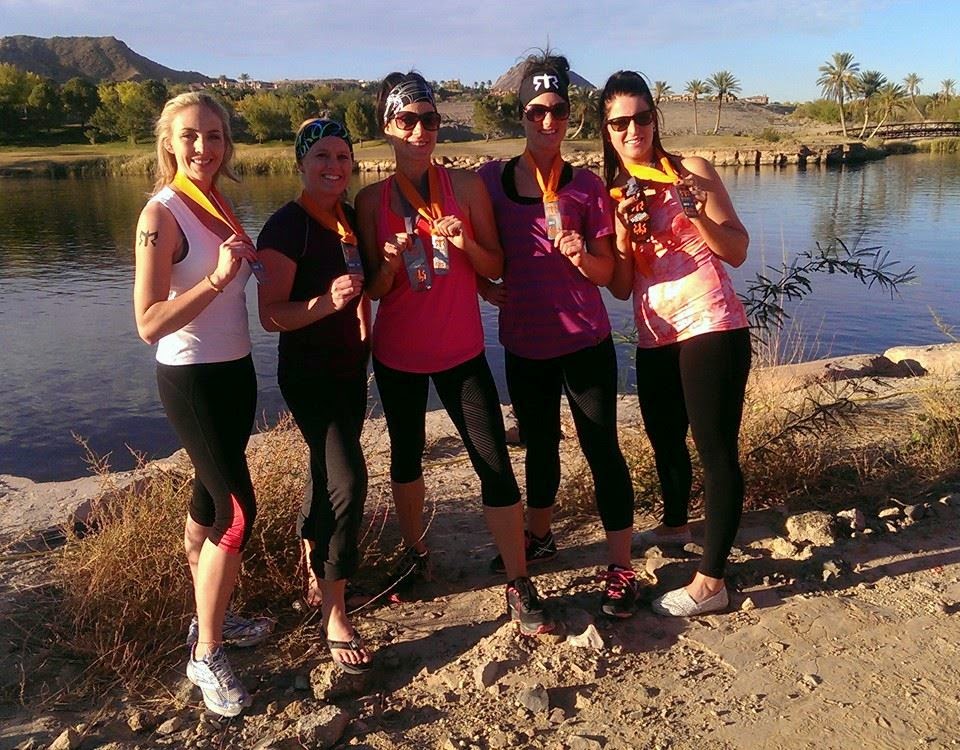 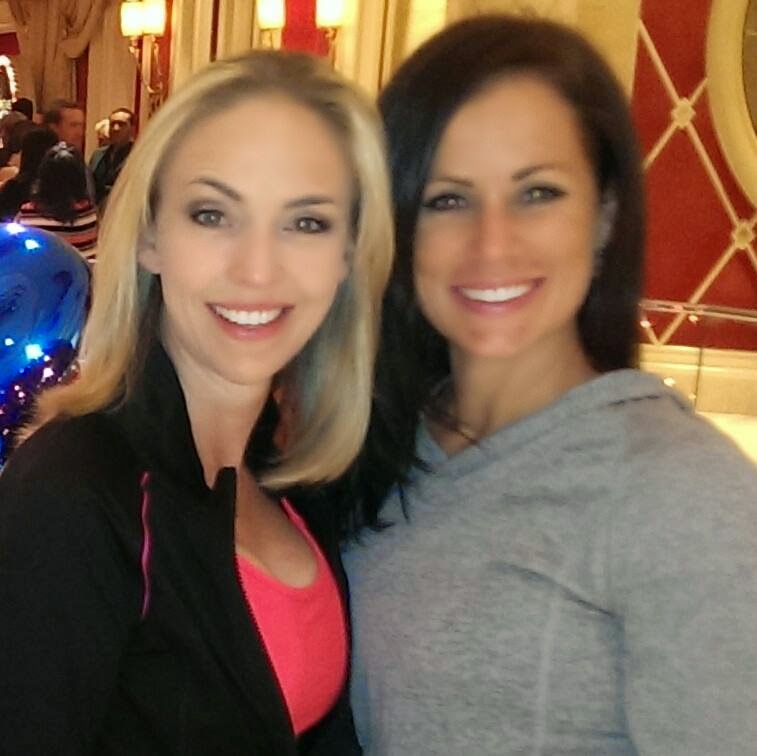 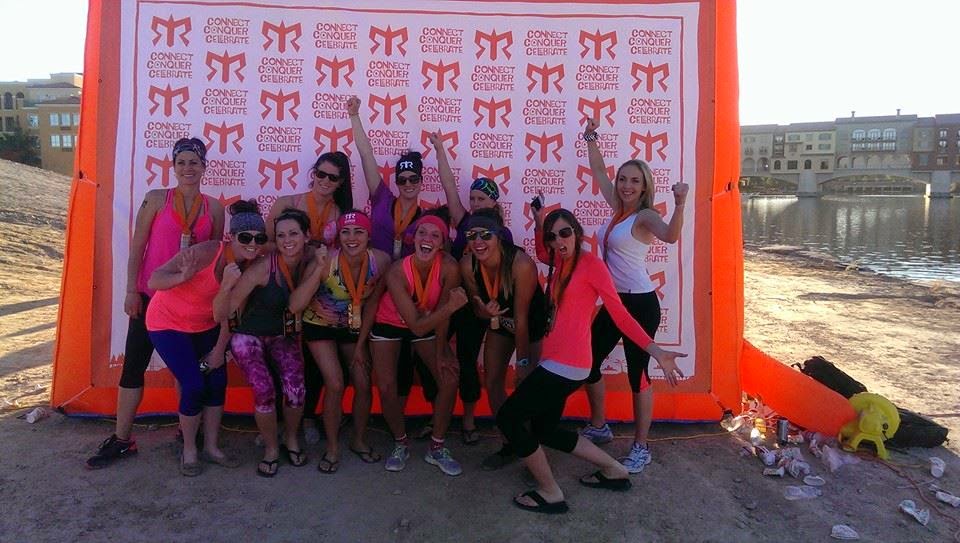