I Hope They Call Me On A Mission

I have two of the most amazing brothers of all time.  They are just a couple of months apart in age and haven’t even been apart from each other.  They are absolutely the best of friends.  That being said, they are complete oppositions.

It is a family tradition that when one of us sends in our mission papers, we have a family counsel where we all cast in our vote as to where that person is going.  You can pick one stateside mission and one foreign mission.  We got together on the evening that they sent in their papers to put in our votes.  The boys were on pins and needles waiting for their calls to come.  It didn’t help that the calls were a week late (I understand that feeling, it took me a MONTH to get my call.) 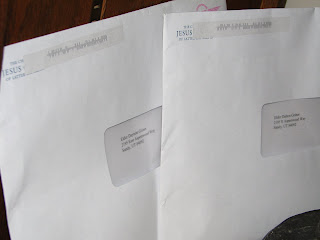 Then… the got there!  We were so excited for both of them.

Dalton, since he won the coin toss, since he is the slightly older of the two, got to open his call up first.  Where to?  Detroit?  Finland?  Japan?  Orem? 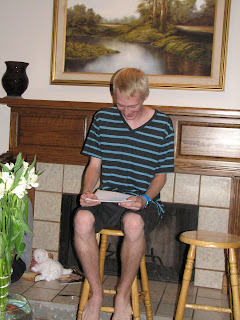 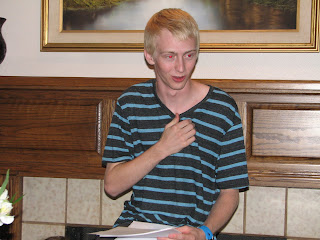 Londrina Brazil!  What an awesome call for our nearly Albino brother. 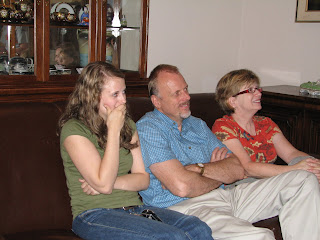 Let’s just say that Dayn’s girlfriend was more nervous than he was.  Her parents on the other hand were just thrilled to be able to watch where he was going. 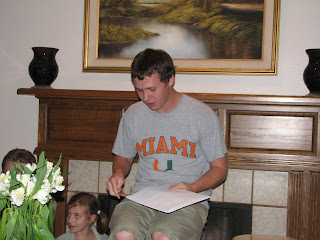 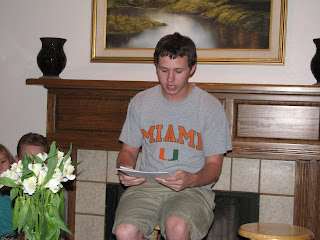 Forte Alegre Brazil!  What a call.  Now Dayn can have a place to show off his famous Brazillian Booty Shake. 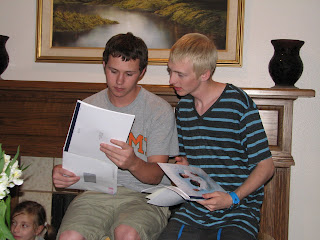 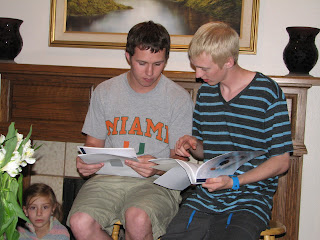 Here is the cool thing.  We were a bit concerned about these mission calls.  They haven’t been apart, well, ever.  We were concerned that with the way that mission calls work, one would be gone immediately while the other would be waiting for a visa and not leave for several months.  This would mean that they wouldn’t see each other for up to 2 1/2 or more years.

However, they BOTH report to the Brazilian MTC on the same day.  That means that they will serve at least 2 months of their missions in the same place.  What a fantastic opportunity.  They will be speaking the same language.  They will be experiencing a similar culture shock.  They will be coming home at the same time.  We are so thrilled for them both.

So, now for the family mission count, here it goes:

So, two Spanish Speakers.  Two Portuguese speakers. Two Russian speakers.  And poor Derek is all alone with Korean!  LOVE IT!