A Rare and Precious Gem 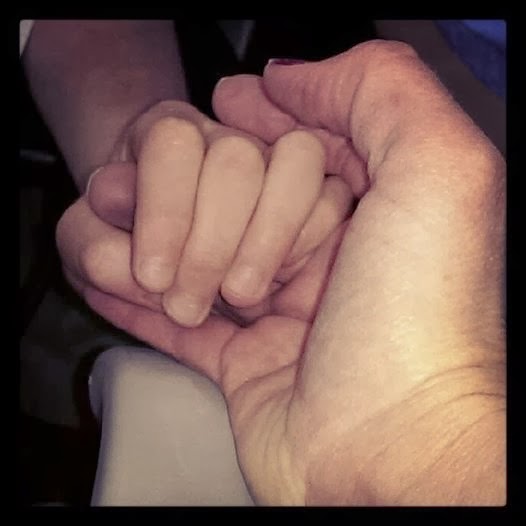 The dentist, to me, is a parent report card.  It is where we have to go stand and be accountable for our skills as parenting.  It is a pass or fail grade.

Well, as fate would have it as of late, I got the dreaded parent fail report card. We have been to the dentist every Tuesday for the past four weeks after school.  Kyra had to have two teeth pulled and five… yes count them FIVE major cavities filled.  Her mouth was so bad that we had to break it up into two different sessions.

Yesterday, it was Kaeson’s turn.  He had SIX cavities. Good heavens.  I mean, at some point, we have to catch a break don’t we.  Luckily, all of his cavities are in his baby teeth, but that doesn’t make a lot of difference in my book.

We are lucky in that we have found a pretty awesome dentist that has some pretty cool equipment to make the experience much easier on children, but still, it was a big deal.

Kyra had a really bad recovery on her first appointment.  She cried most of the night and had to have the big gun medications called in.  Oh, my heart just ached for my poor little girl.  Kaeson was apparently very aware of his sister’s suffering and had taken it all into stride… until I told him that he was going in for the same procedure yesterday.  It was after school that I told him.  He was honestly scared to death.  He cried and wailed in pure Kaeson fashion and refused to get up off the floor.  I had to have someone help me move him out the school.

We got to the dentist’s office (by that time, he had had more medication.  WHEW!!!  He was calmer, but asked me to sit in on his proceedure.  I sat in the chair next to him, holding his hand and rubbing his leg as he watched Star Wars through special movie goggles and and breathed the happy gas.  I looked down at his hand during the procedure and saw that he was holding my hand the same way that he had when he was just a tiny guy.  He was holding my ring and middle finger and would every so often squeeze my hand to make sure that  I was still there.

This moment hit me so hard.  My tiny guy has gotten so big.  However, I felt for just a small moment, I was given the gift of having him be tiny for just a little bit.  Kaeson is a special kid in so many ways.  I am so blessed to be able to hang onto him a little longer than most boys his age.  He still holds my hand.  He still runs up to me in the cafeteria every day and gives me a hug and a kiss.  He still LOVES to snuggle with me.  He still comes to me when he is hurting.

I am so grateful for little moments like this when life slows down, and even momentarily reverses enough for me to savor just a precious little moment.  They are so rare, but are true gems in my heart.